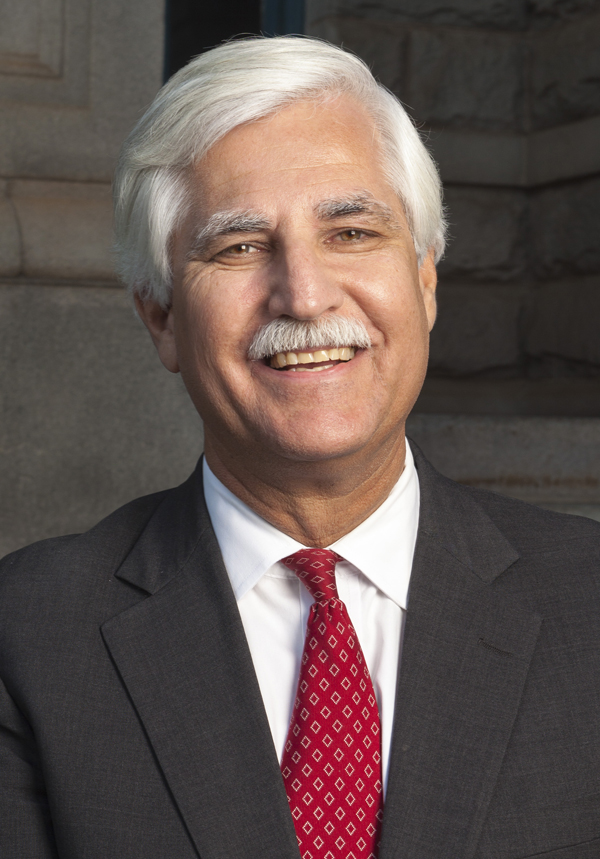 Steven Ashby is a family lawyer with over 30 years of experience serving families in the Atlanta area. Steve grew up in Atlanta and earned his Bachelors degree in Industrial Management at Georgia Tech, graduating at the top of his class in 1977. While at Tech, he worked as a press aide and speechwriter for Georgia Governor George Busbee.

After successfully completing his clerkship in the federal courts, Steve Ashby entered the world of private legal practice, working as an associate at a large downtown Atlanta law firm for two years before starting his own practice. After a few years in general practice, Steve Ashby began to focus on family law. Since 2002, his firm has been known as Ashby Family Law.

Steven Ashby is a member of the State Bar of Georgia, as well as the DeKalb County Bar Association. Steve has appeared in state and federal courts throughout the south, and in Pennsylvania and California. Steve regularly lectures in continuing legal education seminars, where he focuses on training other lawyers in family law and trial practice.

Martindale-Hubbell/Lawyers.com, America’s oldest and most trusted attorney evaluation service, awarded Steven Ashby its highest rating, AV. Lawyers.com reports that attorneys in the Atlanta area give Steve a peer review rating of 5 out of 5 and that Steve’s clients have also rated him as 5 out of 5.